IQIP’s S-1400 Hydrohammer has been used to successfully install the last of 12 monopile foundations at the onshore Windfarm Maasvlakte 2 in the Netherlands, which Eneco is building on behalf of Rijkswaterstaat. The placement of the 12 turbines on the beach in front of sand dunes made the design and construction of the wind farm difficult. The solution was to use a proven offshore method, but one which has never been attempted on nearshore locations – a monopile foundation.

By drawing on our strong track record and expertise in safe and sustainable on and offshore foundation installations, IQIP was able to overcome the unique operational challenges presented by this project. The use of monopiles makes this project the first one in which a land-based wind turbine will be founded on a monopile, and IQIP is proud of our contribution and positive collaboration with Ballast Nedam who are constructing the wind farm on behalf of Eneco.

Commissioned by Rijkswaterstaat, the new wind farm will generate more than 400 GWh of green energy each year. Upon completion in 2023, the wind farm will become Eneco’s largest onshore wind farm. It will contribute to making the Dutch Ministry of Infrastructure and Water Management energy neutral, as well as to the sustainable energy targets in the province of South Holland, the municipality of Rotterdam and the Rotterdam Port Area. 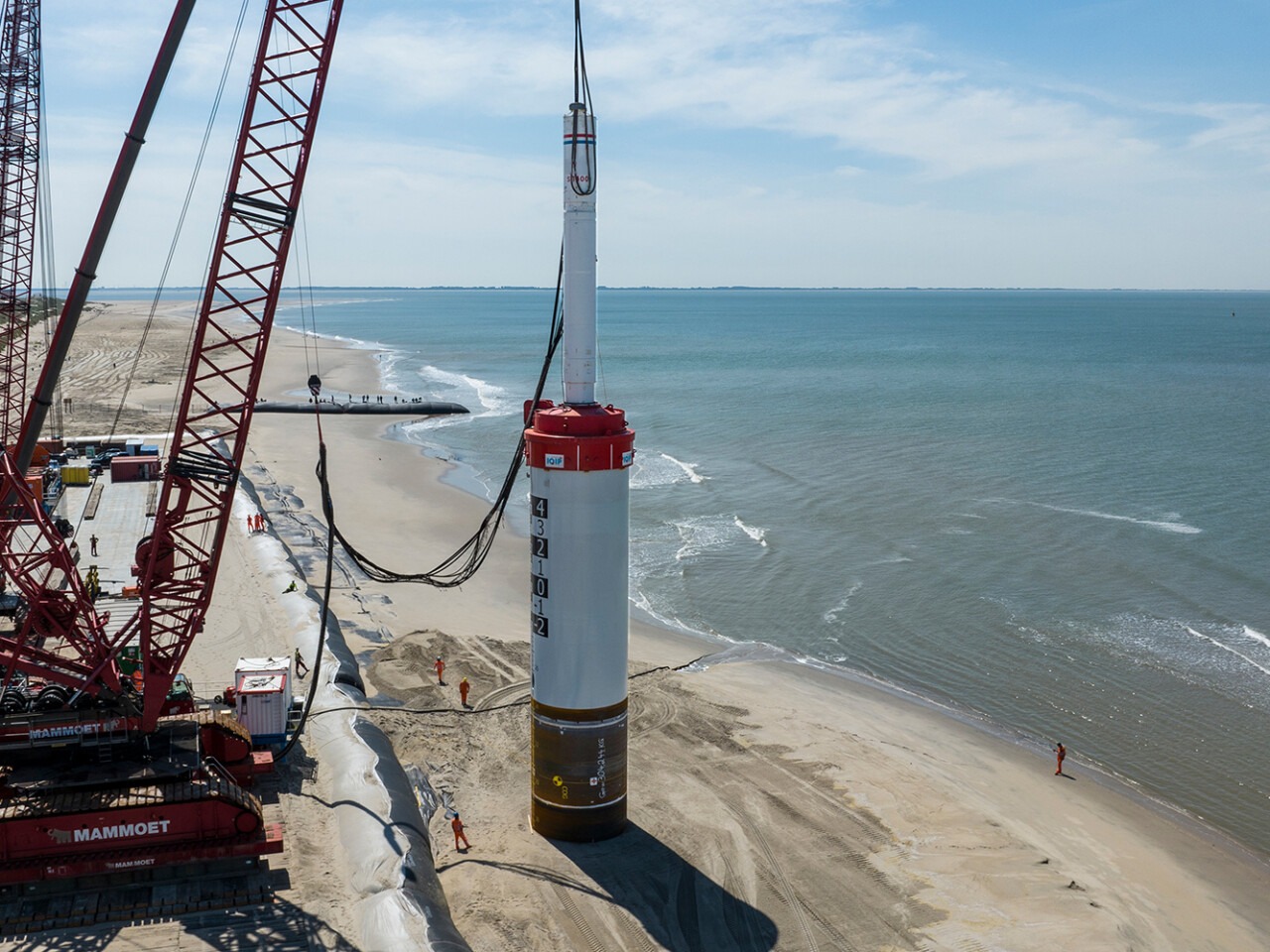 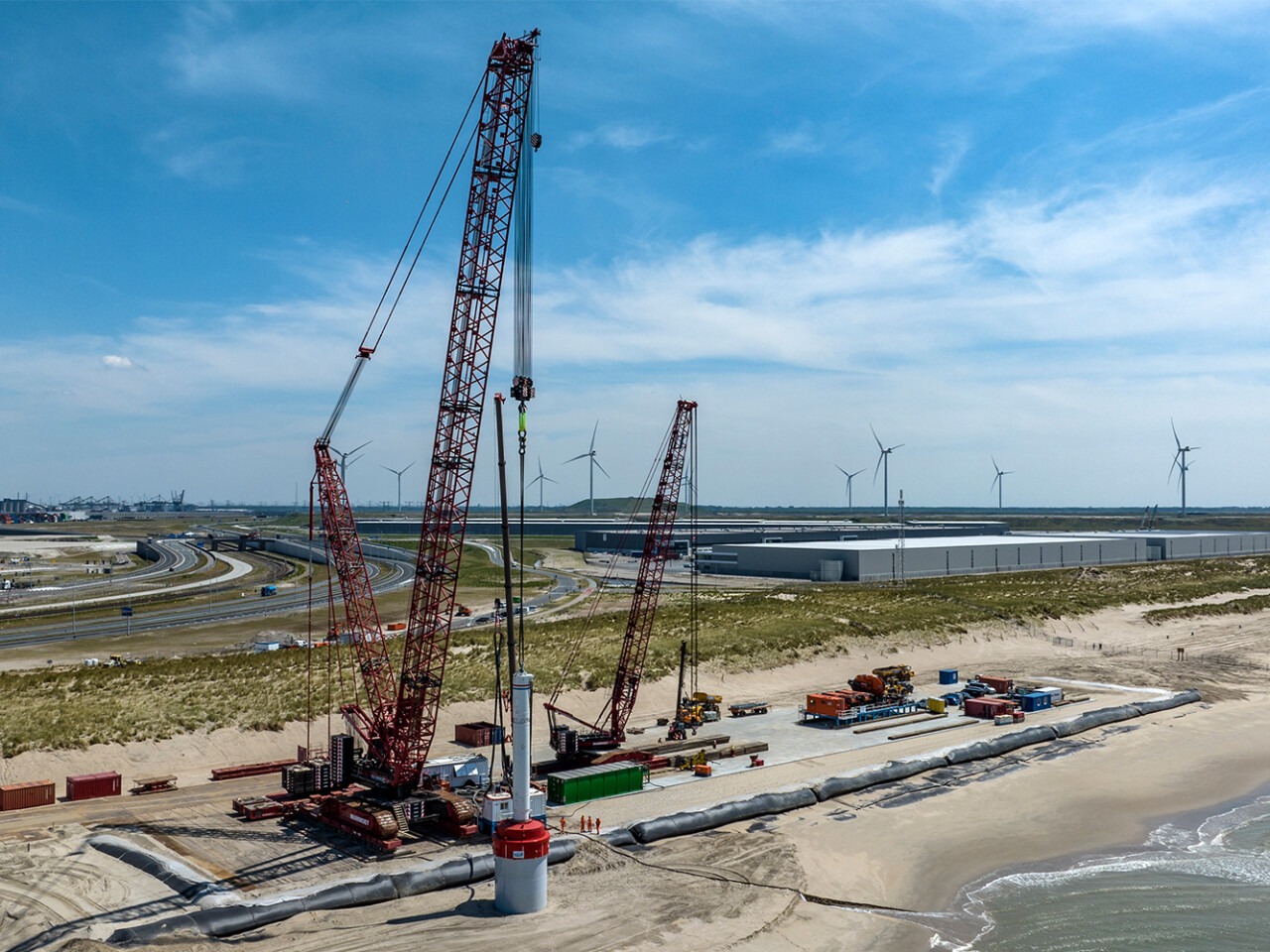 Discover more about us

FIRST MONOPILE INSTALLED AT ARCADIS OST I: A MILESTONE FOR IQIP

FLOATING WIND – AN OCEAN OF OPPORTUNITIES